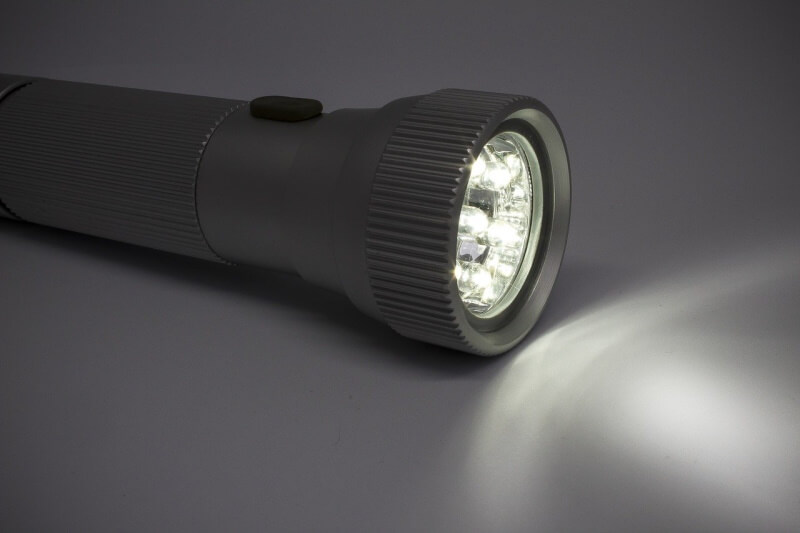 Ten backup combinations that really help when the network goes down

Most resurces in our households fail to work without electricity. LG Energy Solution describes which combinations of RESU battery systems with different inverters you should choose to be safe when the grid is offline.

Who does not know the doubts coming up while thinking of a power failure situation and the associated failures of household appliances which normally work and no-one thinks they got come to a stop.
For owners of photovoltaic systems there is the possibility of precaution for this unpleasant case, especially if you own a home storage system.
Battery storage systems can intrinsically provide energy in the event of a power failure, provided that they are charged to an existing minimum level. Here the inverter needs to “react” while running the energy management in the house. The inverter can use this option by always ensuring that the battery is sufficiently charged in an emergency case.

There are multiple options available for the RESU storage products to take precautions for the potential power failure.
Both LV types (48V) and HV types (400V) have storage / inverter combinations that help here:

We are currenty preparing an enduser-report on this blog in which the experiences of a household to maintain and guarantee the independence for potential situations will be described.

Please see this article (and video) about two well prepared US based RESU customers sharing their experience with RESU powered backup systems.

Note: There are some special cases for the RESU13-device, so that this type can also be used for further back-up-applications (e.g. Sunny Island from SMA).

The italian job – full back up

Western Co. a very well known italian company is offering to the market a quite unique solution for single phase-applications and 3phase-applications, that let’s you charge the battery from PV even in the event of a grid faliure during the day.

In case of grid faliure their system Leonardo X, can become a 100% off grid system and therefore continue to work, after as litlle as 10ms, charging the battery from the PV in case of extra energy available or even adding the energy from the battery to the one from the PV if the house load request all the energy available. In this way the back up the entire house is possible. Here you can download the wiring schematics and the tech documentation.

In general, the power grid networks in most of the European countries are characterized by a fairly high degree of reliability. The number of power plants feeding in and the coordinated networking of the power grids between the states have ensured stability even in difficult situations in the past.
However, the construction of new power lines in particular has stalled due to civil protests.
Futhermore there were always special situations and special regions at irregular intervals, in which regional failures of the public network occurred and the residents of the affected area were mostly unpleasantly hit, precisely because such a failure was not expected.
One example of this was the power outage in the Münsterland, Germany that lasted several days in winter 2005, when many electricity pylons were broken due to the high snow loads.

No fear of such extreme events should be stirred up here. Even today, the European power grids have little downtime per year.
However, the power grid structures are undergoing permanent renovation, as the portion of the conventional power plants went continuously down and renewable energy producers such as wind turbines or photovoltaic power plants are increasing vice-versa. These natural energy sources are naturally fluctuating over time and therefore the overall power generation is also getting more volatile over the course of a day. There are also e.g. in Germany plans to phase out the nuclear power plants so that the base load energy generation rate is decreasing.
In the course of these changes, bottlenecks / production fluctuations may occur, which require active intervention in energy management by the network operators. If the changes exceed certain threshold values, sub-regions could also be switched off in order to avoid a large-scale network failure.

Excursus: Design rules when building up a back-up-capable photovoltaic system

Here are the basic design rules that should be considered in advance as a prerequisite for the construction of a back-up-capable PV system:

This is no longer a Future Vision: Meeting the World’s Energy Needs with Solar Energy.