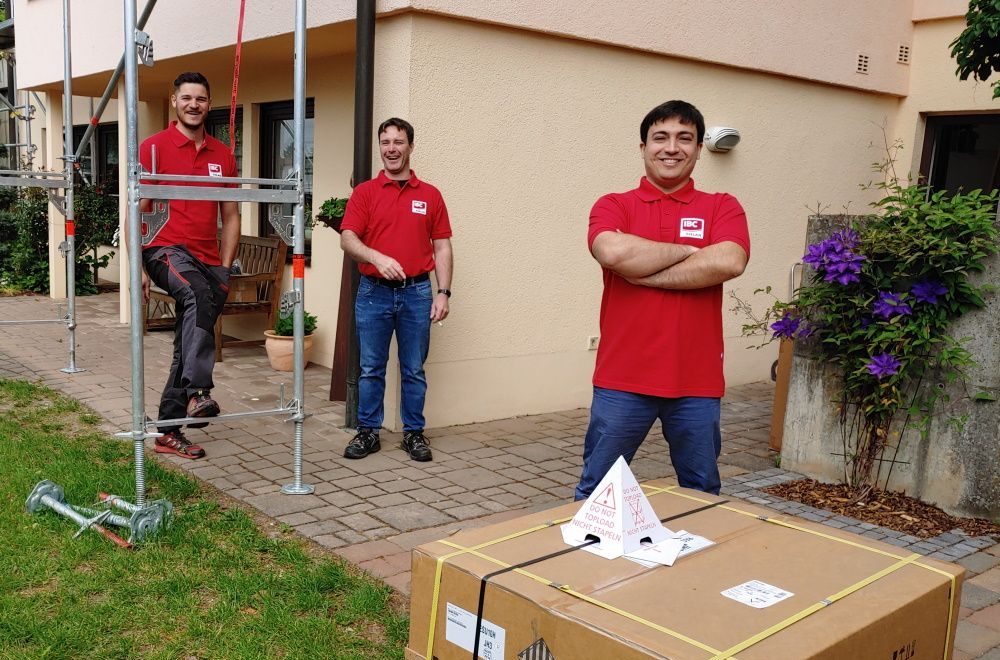 Not only because of the many hours of sunshine in beautiful Bavaria, it had long been clear to Robert Lademann’s family that they wanted to rely on renewable energies. After all, Robert works for the company IBC SOLAR, which is well known throughout the region and beyond for its commitment to renewable energies.

For this reason, the family decided to build a 9.9 kWp solar power plant with IBC SOLAR modules. The energy generated from sunlight is converted into alternating current by a three-phase Sungrow SH10RT hybrid inverter. Also connected to this inverter is a RESU10H battery from the manufacturer LG Chem – which ensures that the power from sunlight can also be used at night.

As the compatibility of the RESU10H, which has been established on the market for several years, with the Sungrow inverter was only recently announced, the LG Chem Team was eagerly awaiting the first joint installation. Special attention was paid to testing the backup functionality. Sungrow’s system already comes with these features built in – and the system switches very quickly: According to Sungrow, the change from grid power to energy from the battery can be realized within 20 milliseconds. During this time, even computers operated in the house would continue to work without difficulty. In backup mode, the inverter provides up to 3,3 kW per phase via a backup output.

So the installation team from IBC SOLAR met with Andrea Polini, the responsible product manager from Sungrow and Stefan Krokowski from LG Chem a few kilometres from Coburg in the beautiful Rödental valley.

The installation site in the basement was already excellently prepared and so the installation went smoothly. As you can see in the video, the test back-up functionality also ran as expected and smoothly.

In this way, the Lademann family is now not only largely independent of the electricity supplier, but also optimally protected against unexpected grid failures. Should a power failure occur despite the gratifyingly high reliability of the grid in Germany, the inverter switches over the consumers connected to the backup port quickly and imperceptibly. It is helpful that the battery can still be charged with the power from the solar generator in backup mode. In this way, the Lademann family can calmly face even longer disruptions.

LG Chem is pleased to announce the new addition to the list of compatible inverters. The RESU10H battery has been available for some time now. The inverter installed during the test was a pre-series device. The first regular products are expected to be available from distributors during the month of July.

Impressions from the installation day

Effectively securing your own power supply

Ten backup combinations that really help when the network goes down

Be prepared with the LG Home Battery

More sustainability with our own power plant

Attractive discounts: How the points programme for RESU installers works 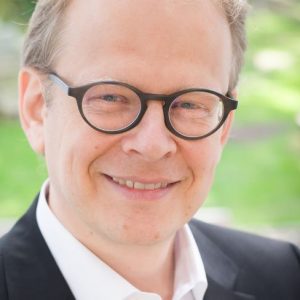 In this blog, the European LG Chem ESS RESU team writes about products, market trends and other interesting topics.